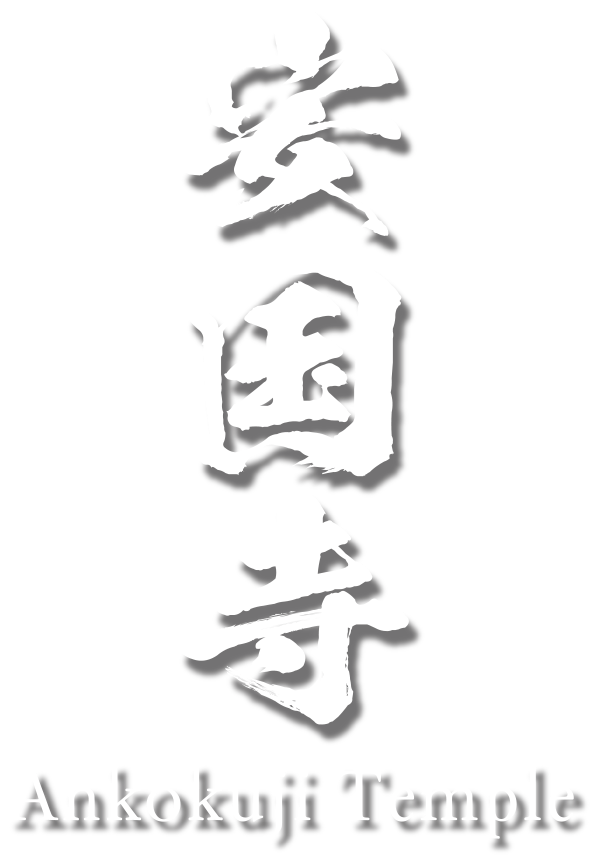 According to temple records, Ankokuji Temple was built in 993 A.D. as Kofukuji Temple, and the area is said to be the birthplace of Ashikaga Takauji, who established the Muromachi shogunate. It became the first temple in the country to be named Ankokuji by Takauji, when it was renamed Keitokusan Ankokuji Temple in 1342. The Jizo Bosatsu, where Takauji’s mother is said to have prayed for the birth of a son, continues to attract the faithful today as a guardian bodhisattva of childbirth. Nearby are a well where Takauji was bathed for the first time as a baby and tombs believed to be those of Takauji, his wife and mother. The autumn colors on the premises are also beautiful.The site is known as “the temple of maple trees.” 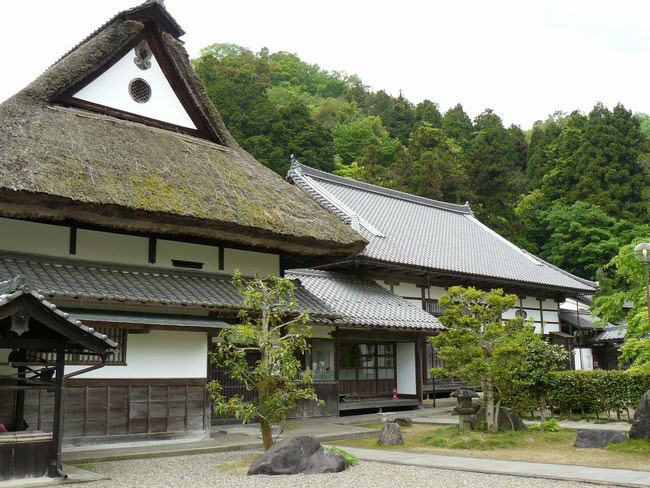 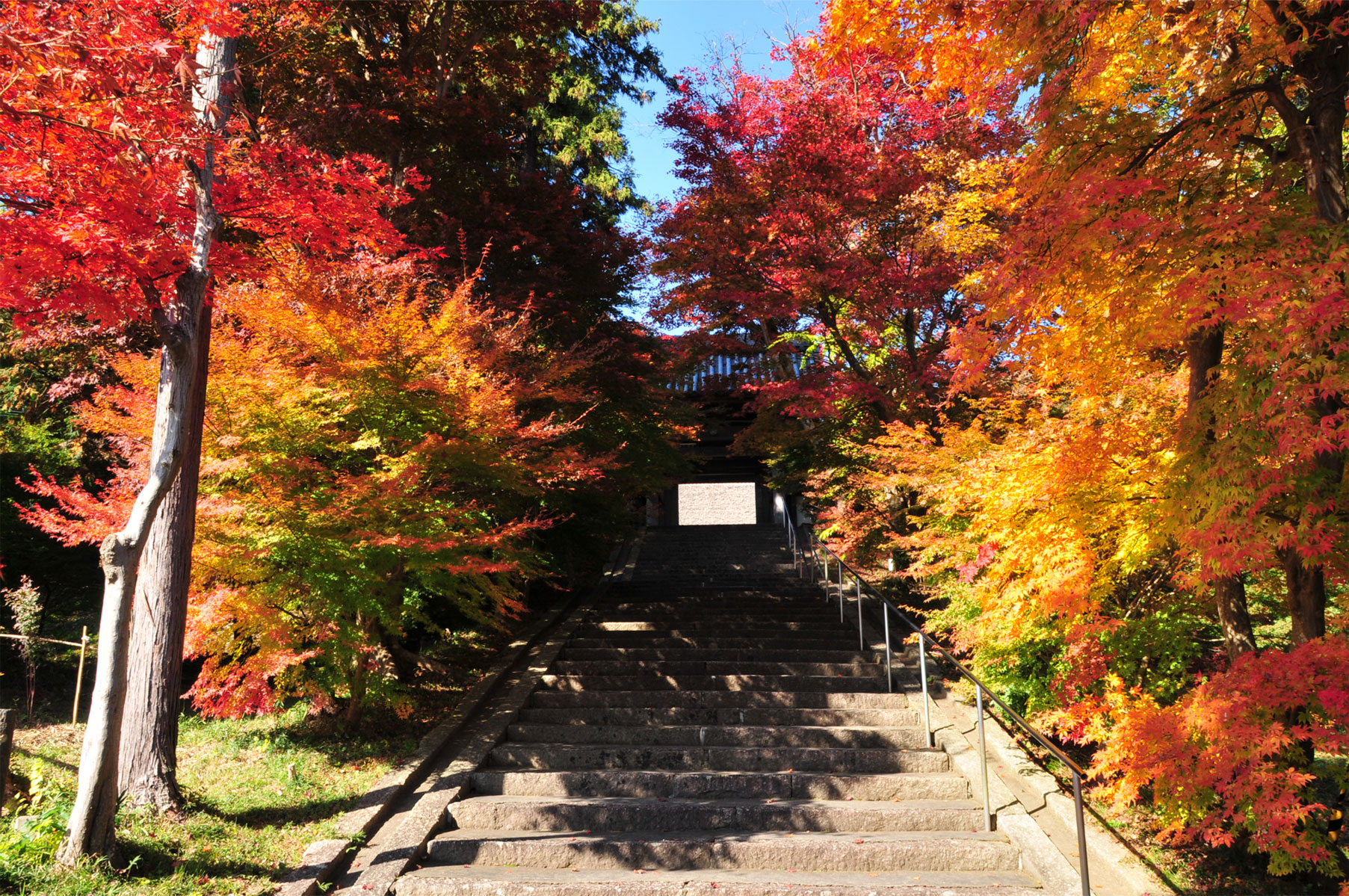 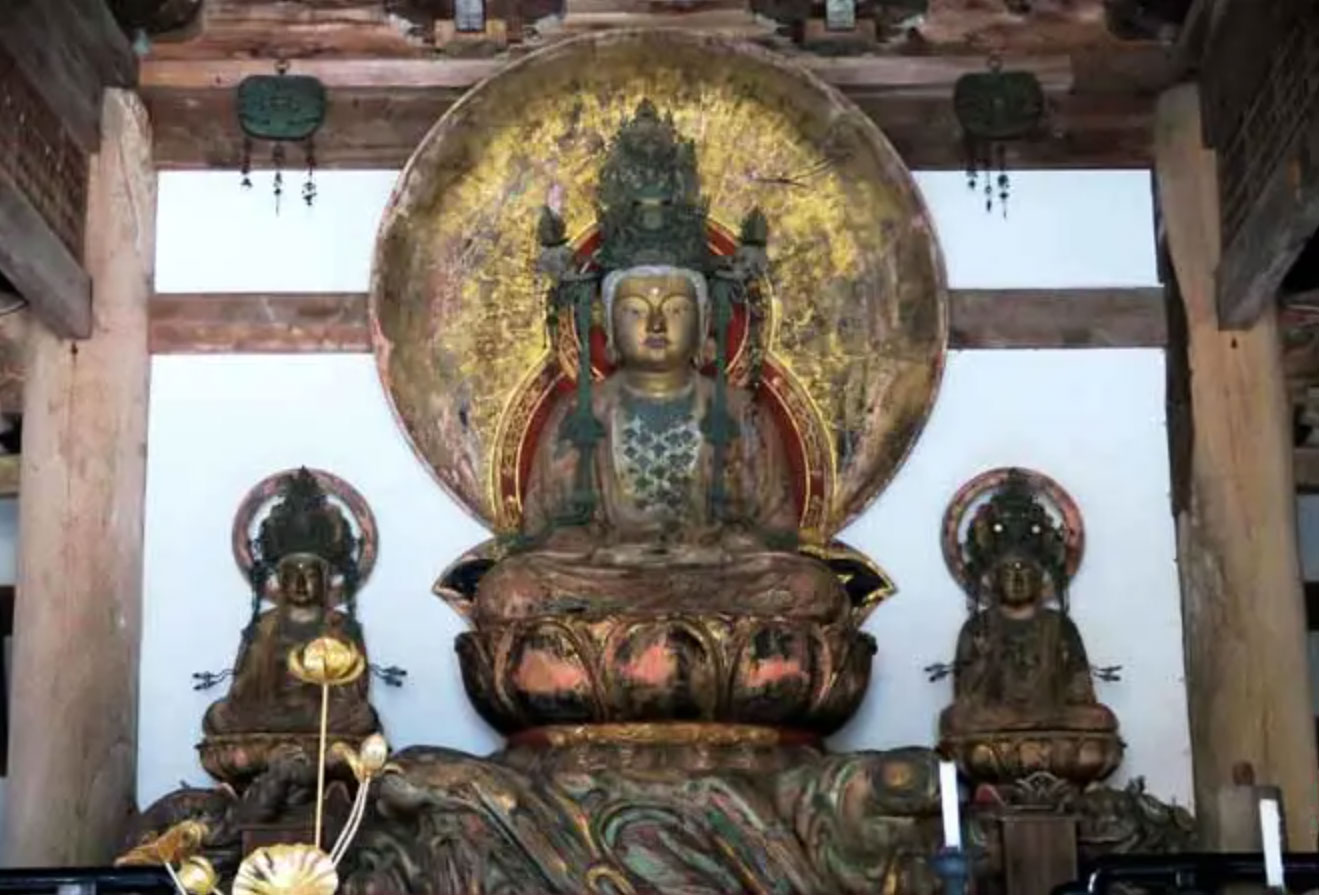 Shaka Sanzon Zazo refers to a statue of three Buddhas (Sanzon) with Shaka in the center as the principal deity, and two bodhisattvas playing assistant roles on the left and right. This Shaka Nyorai Zazo, the principle image of Buddha at Ankokuji Temple, is said to have been carved by Goen of the Enpa school of Buddha statues in 1341. It is a triad of Buddhas centered on the principal image of Shaka, with Monju Bosatsu atop a “shishi” lion on the right, personifying wisdom, and Fugen Bosatsu atop an elephant on the left, representing mercy. The statue was designated as an Important Cultural Property in 2000.